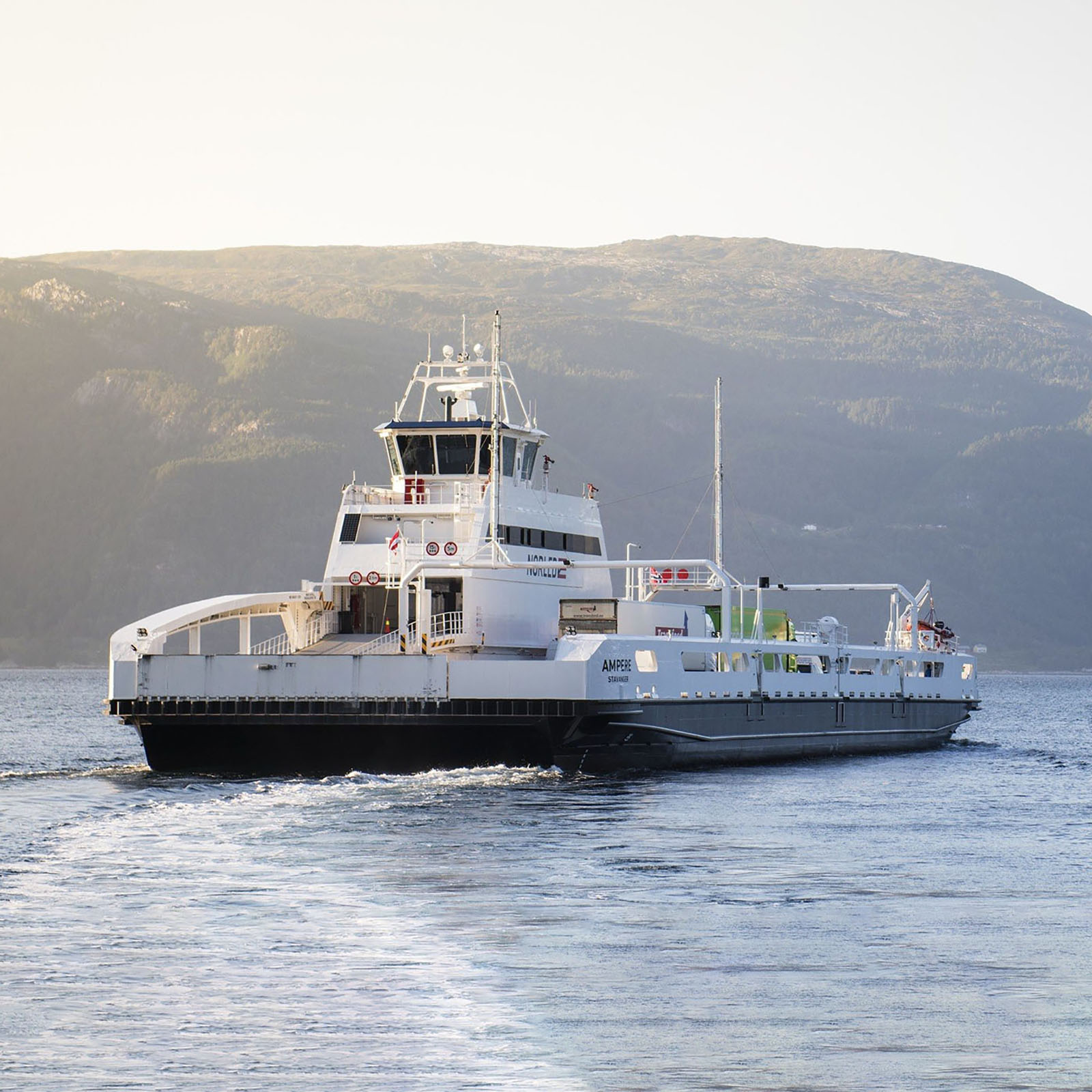 The vessel is a highly modern and efficient double‐ended ferry of the ZeroCat 120 design, intended for transport of 120 cars and 300 passengers

With the lightweight aluminium construction and the catamaran hull, the energy consumption is much lower than traditional steel monohull ferries, which means that the battery package can be smaller and that this design is the best, if not the only choice for the longer crossings

“Ampere” has received several awards for the innovations and concept for Battery Powered Car & Passenger Ferries; the “Ship of the Year” award at the SMM trade fair in Hamburg in 2014, the “Seatrade Clean Shipping” award by DNV in 2015, the “Ship Efficiency” award by the Maritime Eco-Efficiency Specialist Fathom in London in 2018

The vessel is built with the following class notations; DNV ✠ 1A1, LC, Car Ferry C, Battery Power, R4, (NOR) 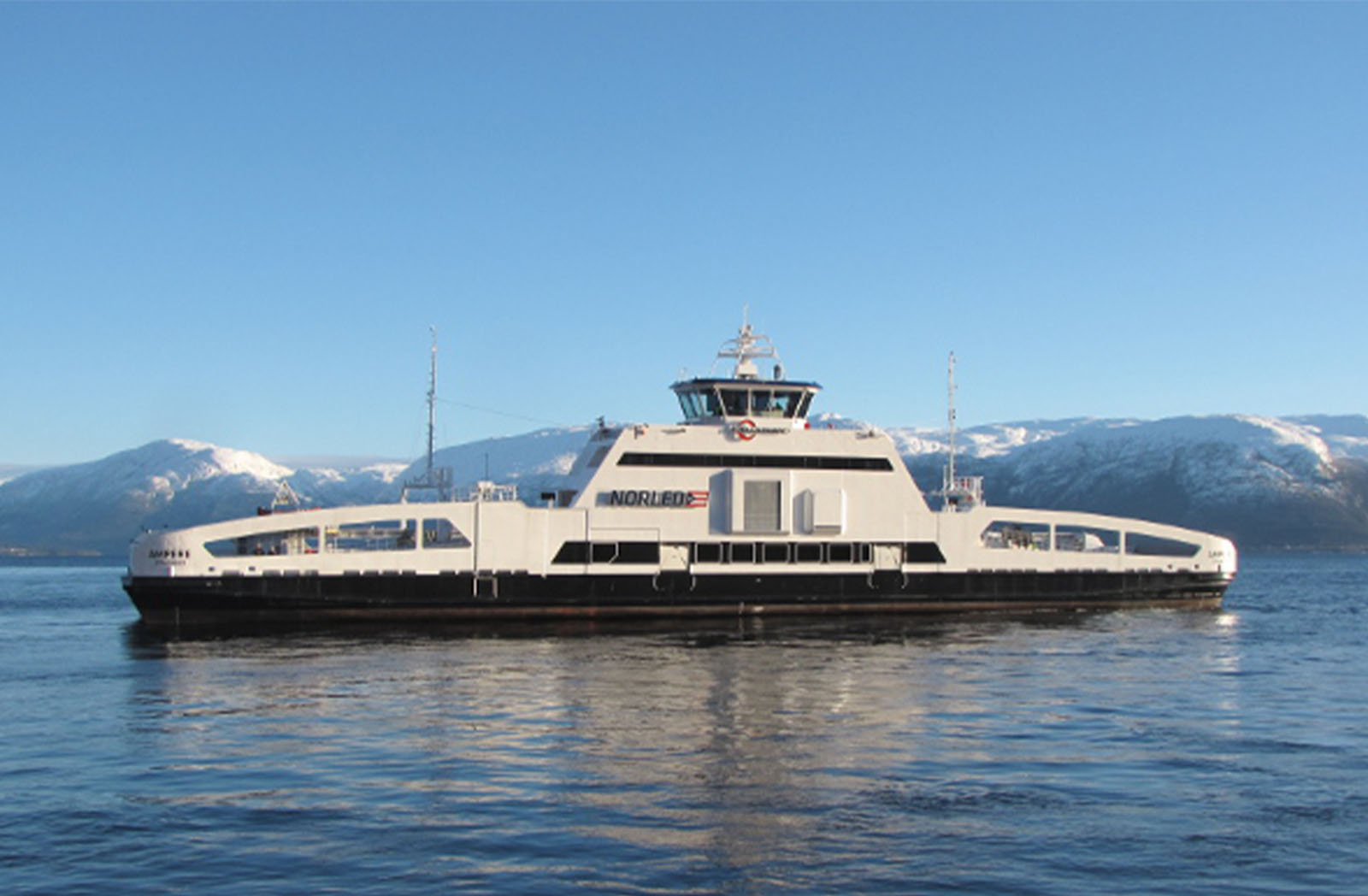 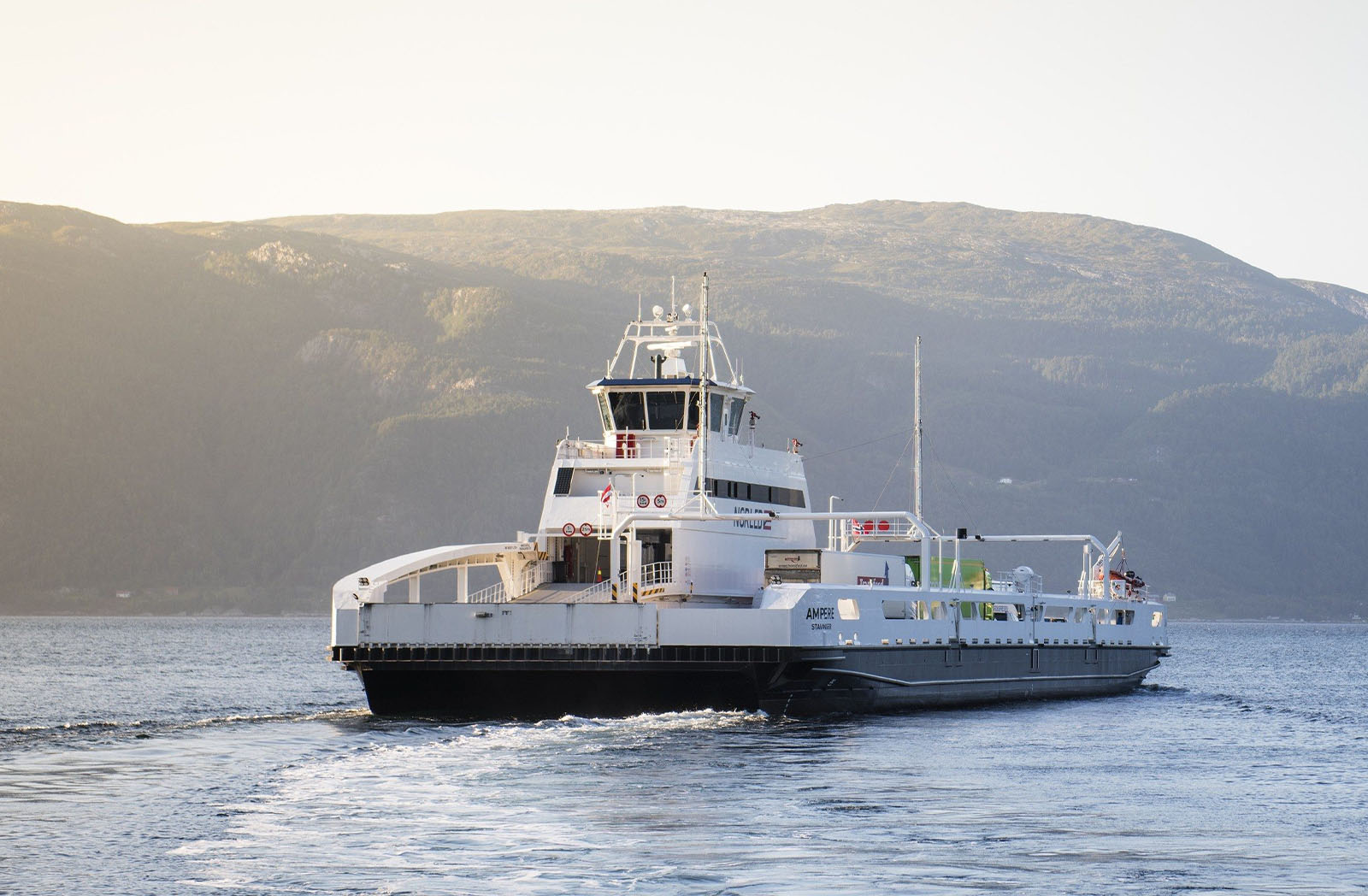 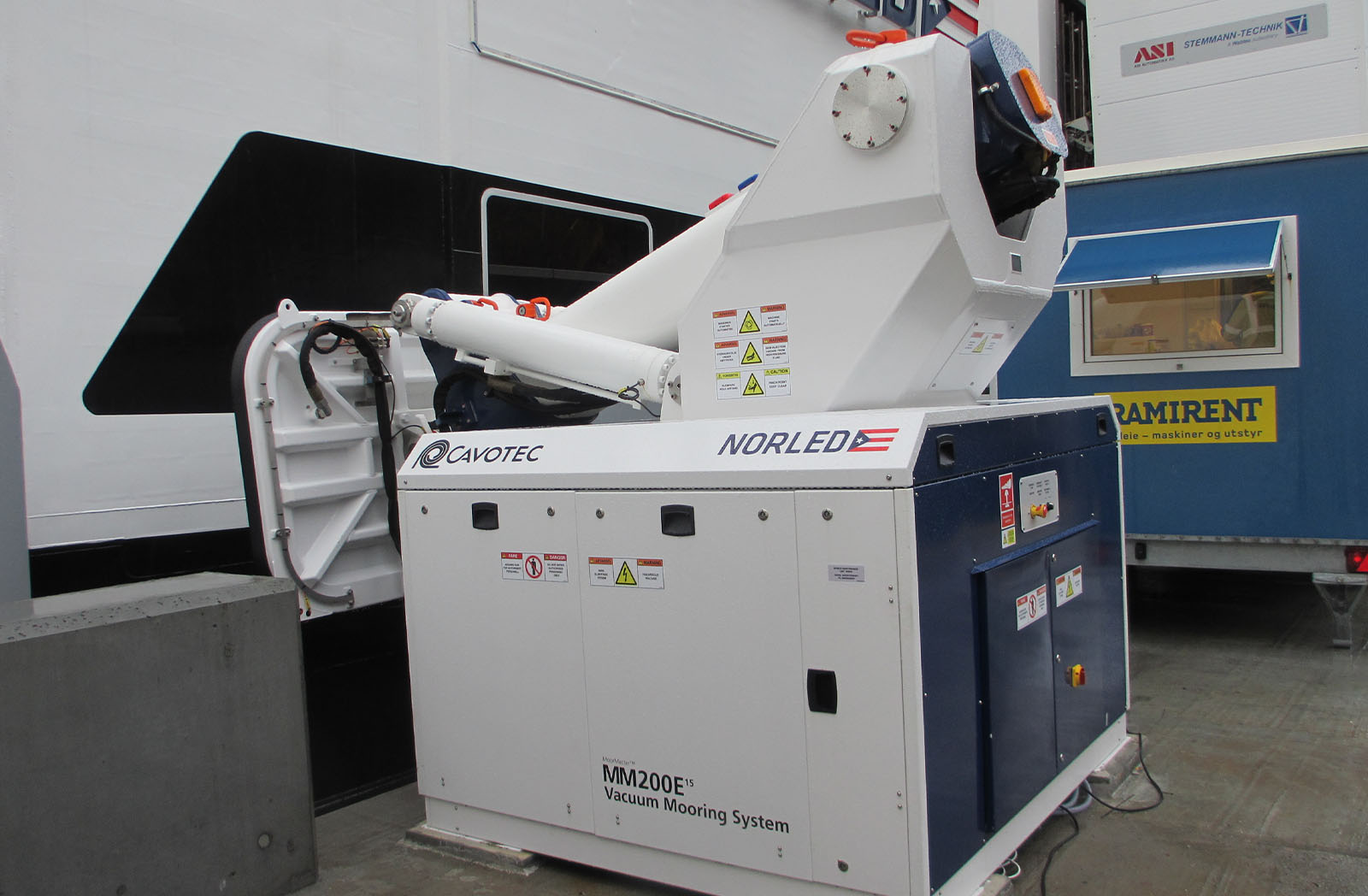 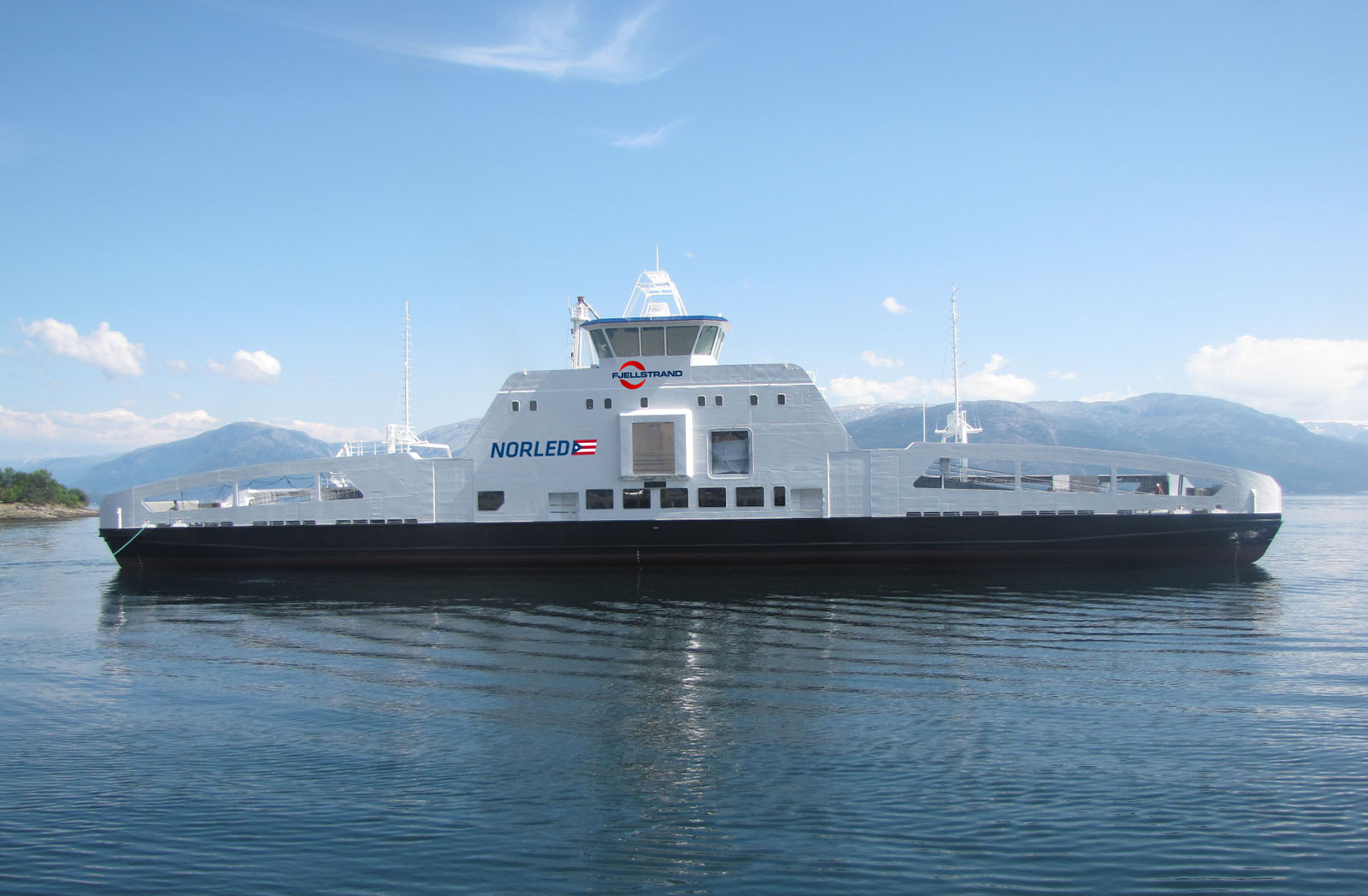